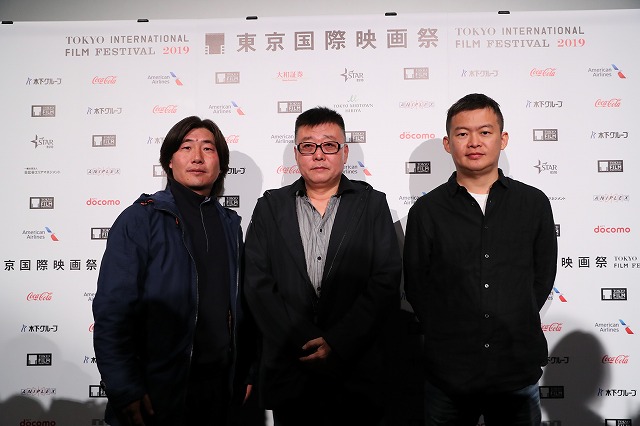 The tug of the city vs. the roots of the land: Chaogtu with Sarula, making its world premiere in the Competition section of the 32nd TIFF, sketches this prototypical modern-life quandary with such humor and naturalness that it feels as if we’ve never really seen a story like it before.

The film begins with Chaogtu (Jirimutu) making a sale of sheep. Moments later, a woman is roaring across the grasslands on a motorbike, in hot pursuit. This is our introduction to Sarula (Tana), in a trendy jean jacket, leather boots and printed scarf — obviously no traditional wife. When his friends admit they don’t know where her husband’s gone, she assumes his workload and life goes on.

Chaogtu eventually returns with jewelry and dresses, and Sarula doesn’t castigate him. After several happy bouts of lovemaking, he regales her with descriptions of the highway system in the city. “But it’s not for us,” he says. “Then why go?” she asks. His answer is telling: “It’s fun.” He later asks, “Aren’t you bored?” But she is adamant about never leaving.

He buys a wifi unit and cellphones, prompting a giddy FaceTime exchange of their deepest feelings. He declares they are bound by destiny and confesses “everlasting love.” Surprised, he says, “Technology is a weird thing, sending out words from me that I would never say.”

As their neighbors begin selling land, taking work in the cities, or finding ways to tap into the local tourist boom, Chaogtu and Sarula maintain their daily shepherding routines. But he simply cannot quell the voice in his head, which shouts, “Go out and see the world!” His pal Bamblar (Yiliqi) calls him “a restless soul with a deranged mind,” and when he disappears yet again following a tragedy, it seems possible he may not ever return.

A celebrated Sixth-Generation director and dean at the Beijing Film Academy, Wang has said Chaogtu with Sarula, his fifth feature, grew out of his own love of the grassland of Inner Mongolia, where he lived for a time and shot an earlier film. “I was very interested in depicting the Mongolian way of life,” he explained. “Although it can be a universal story — it could be in China, in America, in Japan. This problem could exist anywhere. How do we live our lives and decide what to do? If you live freely, there will be people who object. If you live by others’ rules, you will suffer. That it is the great dilemma.” 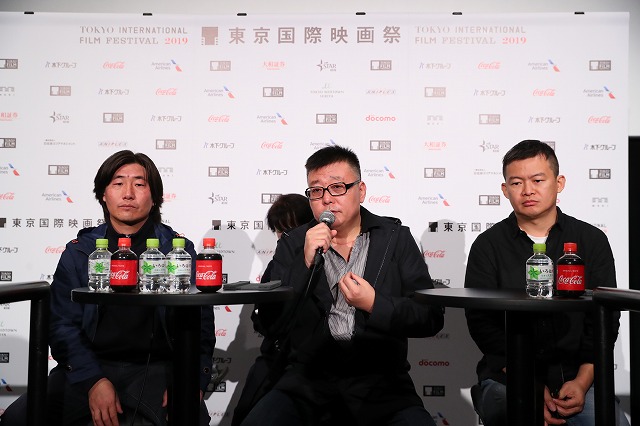 The director also confided that the deeply loving relationship of Chaogtu and Sarula also bears some similarities to his own marriage: “After I graduated and became a director, I often had to go away on location or 4 for 3 months at a time. My wife never objected to that. When we’d been married 18 years, my wife died. I look back on my life, and I really regret that I didn’t spend more time with her. My heart is still heavy over this.”

For Jirimutu, whose role as Chaogtu allows him to demonstrate impressive skills roping horses, there are parallels with his own life, as well. He told the TIFF audience, “In Inner Mongolia, many young people leave for the cities, but many others live in a more traditional way. There are modes of transport that make it easy for them to get to nearby cities. When I’m in the city, I often long for the open spaces of the grassland. But when I’m there, I get bored and want to go back to the city.

He was asked whether the shoot had been challenging for him. “I grew up in a similar place,” he responded. “But the sequence with the blizzard was an exception. It was extremely cold weather, we weren’t dressed very warmly and I had to carry my wife on my back. We spent almost the whole night on that scene, and that was very tough.”

Many audience members seemed surprised to see certain modern conveniences amid the sweeping vistas of Mongolia, the new coexisting with the seemingly ancient. Producer Wang Hailong noted, “Of course there is internet and people have cellphones, as you see in the film. There are various kinds of lifestyles in today’s Inner Mongolia, and this film portrays them accurately. I think it’s an authentic portrait.”