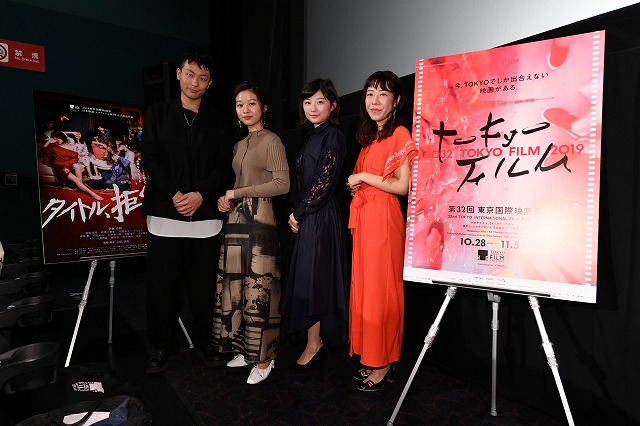 Life: Untitled recounts the lives of a group of female escorts who are living at the bottom of society in Tokyo. Through the eyes of newcomer Kano (Ito), who has decided to do the firm’s office work rather than selling her body, the audience is invited to hear the struggles of these disappointed women, who want to make something better of their harsh reality, especially when society treats them as unworthy of existence.

The film is the feature debut of Yamada, founder of the Logic theater company, who also directed several award-winning short films. Based on her own stage play, Life: Untitled comes across as a modern retelling of a Kenji Mizoguchi-type story, about the dignity of sex workers despite their baseborn social status. 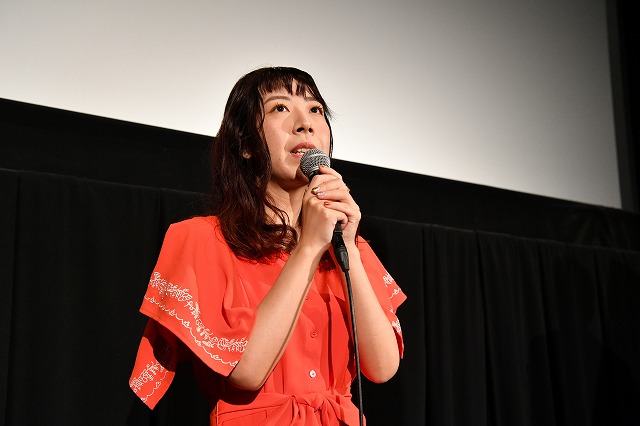 The director was first asked about the process of casting. “We first had Sairi Ito for the leading role,” noted Yamada. “Kano is basically a raccoon dog who wants to be a hare. I wanted someone who could embody the pride of being unattractive. So, I was happy to work with Sairi. When we first saw each other, we were both very shy and could only say ‘I’m your fan.’”

For Ito, the concept of being a raccoon dog was not so difficult to understand. “I feel I’ve been living as a raccoon dog my entire life,” said Ito, “Being an innocent bystander but actually becoming part of the situation, Kano is struggling between a subjective and objective position. I actually sympathized a lot with her.”

Morita, who plays one of the sex workers, was another actress that the director wanted to work with. “I really liked Ice Cream and the Sound of Raindrops,” remembers Yamada. “Morita’s strength is believing in people under any circumstance, so I thought she would be perfect for Kyoko.”

When Morita first saw the director, however, she was offered another role, Chika. “Chika represents negativity. I’m good at playing negative characters so I was very happy with that. Finally, I got the offer to play Kyoko and was worried because she’s the total opposite of Chika. In the end though, I loved being Kyoko.”

As a film that deals with sex workers, the director struggled over the extent of sex scenes to depict. “We did talk a lot about exposing naked bodies. We concluded that the film is about the life of each sex worker, rather than the sex itself,” noted the filmmaker. However, it was a conscious decision for her to include Tanaka’s butt in the film: “It is common for male directors to show their actresses naked, but I was thinking about other expressions as a female filmmaker. Then I thought, what about men’s butts? It sounds like sexual harassment, but I asked Tanaka and he said, ‘Fine.’” 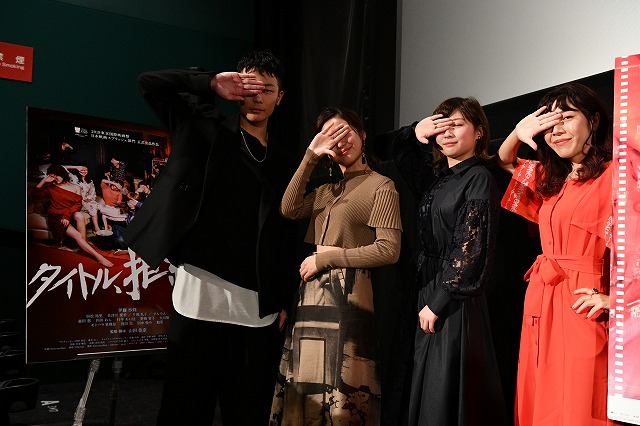 After being applauded by the audience for showing off his butt, Tanaka seemed very pleased: “Thank you. I’m an actor with beautiful butt.”

Although the film attempts to realistically depict female escorts, the filmmaker admitted that she didn’t do a lot of firsthand research about the industry. Said Yamada, “When I was a teenager, when I was young and wanted more money, I did not sell my body. But I did get paid to talk with men. I still remember when I had an interview, people were glaring and the snacks on the table were dazzling under a fluorescent light. I created the story based on that experience.”