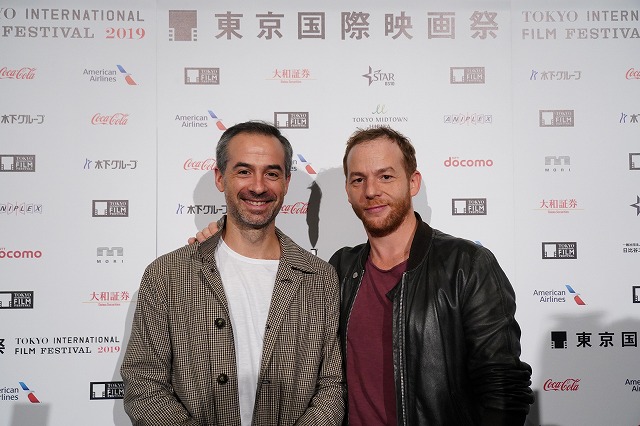 The title of the French film, Towards the Battle, takes on several meanings as it develops in its tragic way. The French are fighting Mexican rebels in Mexico in 1863, and Louis (Malik Zidi), a pioneering photojournalist, has been commissioned by the French army to record the battles. He seems singularly unprepared for the harsh environment, and, in fact, spends most of his time wandering the wilderness with his two horses and oversized equipment, trying to find a battle.

During the press conference following the film’s world premiere screening in the Competition section at the 32nd TIFF, French director Aurelien Vernhes-Lermusiaux, pointed out that Louis has other battles on his mind, including the guilt he carries over the death of his own son, a soldier who died in the Crimea.

Towards the Battle, which was shot in Colombia, belongs to a respectable pedigree of works that deal with a so-called civilized man confronting something more “primitive”—Apocalypse Now or The Lost City of Z—and Louis essentially finds his match in Pinto (Leynar Gomez), a Mexican peasant who attaches himself to the photographer and represents everything that civilization doesn’t.

In particular, he sees warfare as the scourge of the Europeans. Even the rebels who are trying to overthrow their colonial masters have somehow become infected with the honor that war imparts on upright men. Pinto has seen the death and destruction brought by the French, and yet he still feels Louis’ pain. The Frenchman’s arrogance and privilege are no match for the harshness of nature, however, and without Pinto he would have died several times (although it’s implied that Louis has a suicidal streak). He also suffers from hallucinations, imagining a red-eyed creature stalking him in the night. 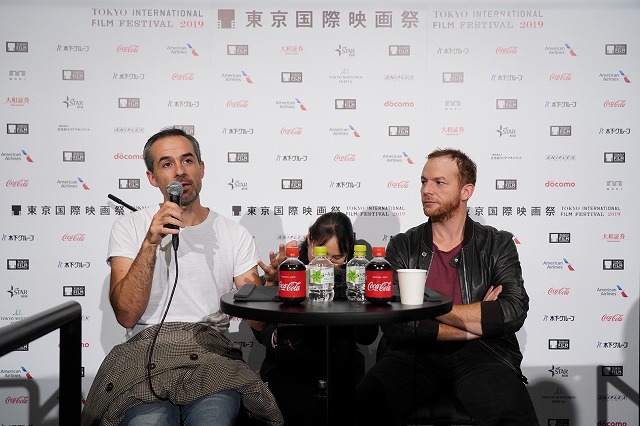 “Louis himself suffers from conjunctivitis, which makes his eyes red,” the director told reporters. “But in his obsession and paranoia he projects himself on his environment. It isn’t until later that we find out about his son, Lazard, and perhaps it’s his son’s spirit haunting him. He has, in essence, been suffering all this time over his death.”

Vernhes-Lermusiaux also explained why he chose such an arcane setting and circumstance. “I knew nothing about this war, and by making the film I learned a lot. I wanted to juxtapose this war with the internal war that Louis was fighting, and I am also interested in pioneers, which Louis certainly was. At the time photojournalism was a very impractical profession.”

Zidi was asked how he created such a convincing 19th century man. “Louis is an explorer, which means he is also exploring himself,” said the actor. “He confronts death several times and so he is strong-willed, but he is also emotionally unstable. I had to find a way to capture what drove him on under such harsh circumstances. His battle is against his environment, something that people 150 years ago had to face as a matter of course.”

In that regard, the score, by Stuart Staples of the group Tindersticks, brought a certain anachronistic energy to the tone of the film. “I have always admired Stuart’s music,” said the director. “I showed hm the script and he said he found it scary. And while the setting was Mexico in the 1860s, I didn’t want him to reference any of that. The music could even be electronic, but in any case it should reflect the state of mind of the protagonist.”