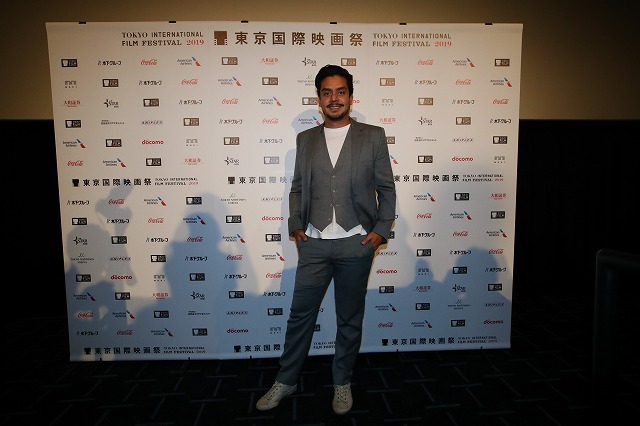 In the film, Don Enrique Monteverde is an aging military general on trial for inciting the genocide of indigenous Maya Ixil during the Guatemalan Civil War. He is possibly suffering from Alzheimer’s disease and claims to be haunted by spirits. When his trial is annulled on a technicality, the social uproar leads to protests at his doorstep. As the general and his beleaguered family hide in their sumptuous mansion, one of the servants leaves and is replaced by a strange indigenous woman who seems to summon the ghosts of the murdered to haunt the family’s sleepless nights.

Though sometimes referred to as the third film in a trilogy, Bustamante said he preferred calling the films a “triptych, as there is not a link between the three films other than the subject.” Regarding this subject, Bustamante described each of his films as dealing with one of the “three important insults” in Spanish that embody Guatemala’s history of discrimination.

His first film, Ixcanul (2015), deals with the insult indio, or “indigenous,” where, in a country with a population that is 75% indigenous, “this very word is an insult.” The second insult is hueco, which Bustamante said refers to the gay men in his second film, Temblores (2019). “In my country,” he explained, “this word is linked to machismo and misogyny, because Guatemalan people think that being a little bit feminine is being a little bit less.”

The final insult – and the word that inspires the plot of La Llorona – is communista, though Bustamante provided his own definition: “This is a word that has nothing to do with a political idea, but refers to all people who defend human, social, or individual rights. We live in a kingdom of political corruption in Guatemala, and if people do not accept human rights, horrible things like genocide can happen.”

The complex political history and current situation in his native Guatemala is what inspired Bustamante to explore these sensitive topics through horror tropes. La Llarona’s most chilling moments happen in the middle of the night as the general wanders the dark corridors of his cavernous dwelling to the faint sounds of bloodcurdling screams, providing an apt metaphor for the struggle of ordinary citizens to bring the truth of genocide to light in the face of powerful authoritarian forces.

“I also did some research and saw that young people are consuming mostly horror and superhero films,” confessed Bustamante.

The film is titled after the Latin American myth of La Llorona, or the “wailing woman,” who neglects her children and kills herself after they drown in a riverbed. Turned away from heaven, she wanders the countryside crying in anguish for her dead children while spiriting away the occasional lost tykes who have the misfortune of running into her. 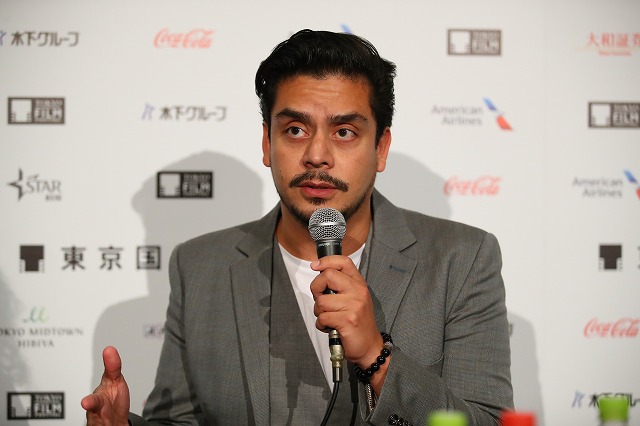 Bustamante opted for a more progressive take: “Even though La Llorona is a very misogynistic legend, it’s beloved, so I decided to transform it and make La Llorona cry for the land, for all of the desperate people looking for justice.”

Given this sense of justice, it is somewhat ironic that the film’s central protagonist is the stoic and unsympathetic general; but this was also by design considering Bustamante’s research into Guatemalan society. “The older generation, represented by the general and his wife, are devoid of any humanity and empathy,” said Bustamante. “They think they are heroes because they killed people and defended the nation against the enemy.”

Likening his version of La Llorona to a karmic retribution, he added, “These people need a force or spirit coming to them from the other world to make them react because otherwise, they will continue to think they are the best. This was the reason to use La Llorona to push them to this sense of justice.”

Bustamante hoped his film will be received positively in Japan, which he viewed as similar to Guatemala in many ways, from its volcanic topography, to its balance of tradition and modernity, to its unfortunate oppression of women. “Still, I feel a lot of Guatemala in Tokyo,” he concluded, “and I hope the Japanese people will feel themselves in this film,”