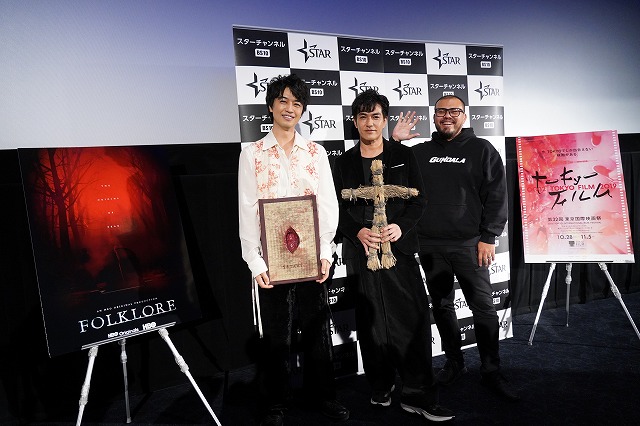 The modern wave of high-quality television has come to the 32rd TIFF in the form of Folklore, a new six-part horror anthology from HBO. The series, which was created by Singaporean director and producer Eric Khoo (Ramen Teh), features brand-new horror stories helmed by top talent from around Asia.

The two episodes screened at TIFF on October 30 — perfect for the spooky Halloween season — were Japan’s “Tatami” and Indonesia’s “A Mother’s Love.”

The director and star of “Tatami,” Takumi Saitoh and Kazuki Kitamura, and the director of “A Mother’s Love,” Joko Anwar, were on hand following the screening for a Q&A session.

“A Mother’s Love” stars Marissa Anita and Teuku Muzak Ramdhan as a mother with money troubles and her son Jodi. The mother finds work cleaning an abandoned house, but makes a disturbing discovery in the attic — a filthy group of children who have been living there without sustenance. As the story unfolds, it’s revealed the children were abducted by a wrathful ghost from Indonesian legend named Wewe. And if Jodi’s mother isn’t careful, he may be next. 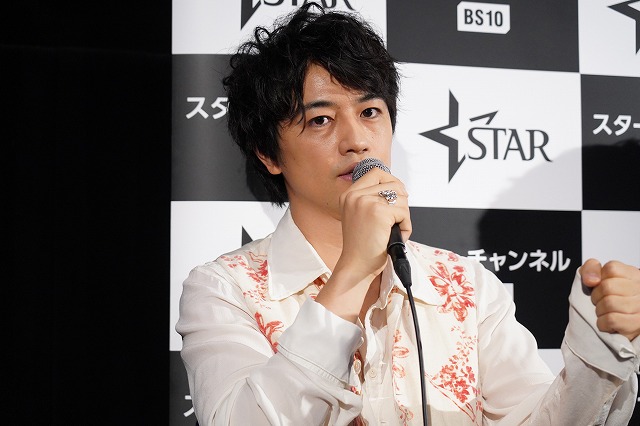 “Tatami,” helmed by popular Japanese actor and emerging director Saitoh, chronicles the story of a photojournalist, played by Kitamura, who is obsessed with an old murder involving voodoo dolls made from tatami, the straw mats that serve as flooring in traditional Japanese homes. When the photojournalist is called home to mourn the passing of his father, a disturbing family secret is revealed — one with a horrifying connection to tatami.

Following the chilling double feature came a cheerful Q&A session, which began with Saitoh and Kitamura regaling the audience with the tale of their first meeting some 20 years ago.

“My very first experience in the film industry was visiting the set of a film starring Mr. Kitamura, so I’m honored to have him in my film.” 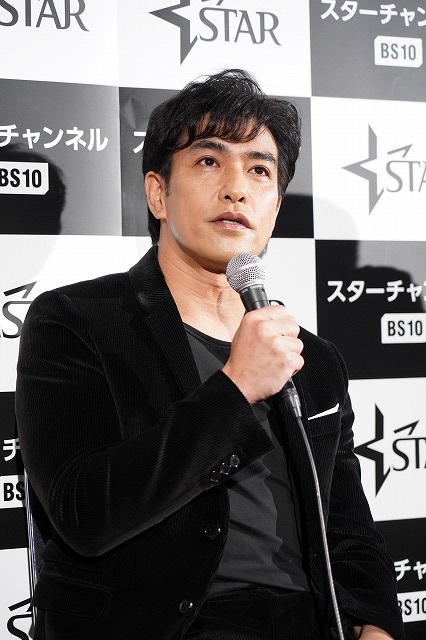 Kitamura recalled, “At the time, he wasn’t even an actor yet, but he told me he wanted to make a film someday. I jokingly said I wanted to be in it, and now it’s actually come true.” 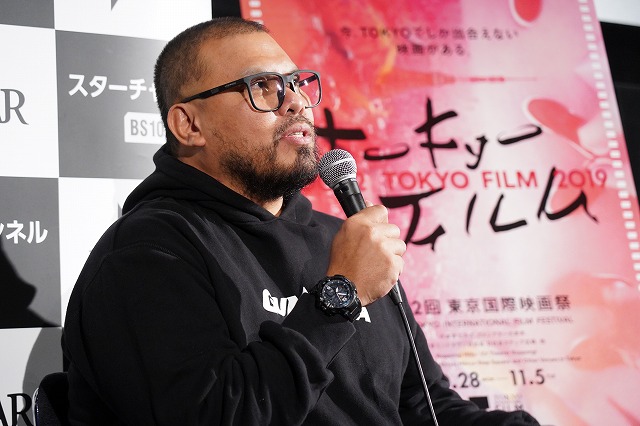 Meanwhile, Anwar shared his connection to TIFF: his debut film Joni’s Promise was screened at the festival in 2005.

“That makes TIFF my first film festival, so I’m glad to be back here to show this film.”

Next, both directors revealed the inspirations behind their Folklore episodes. Saitoh, for his part, hit on the theme of tatami when thinking about traditional Japanese folklore.

“There’s no word for ‘tatami’ in English, which I found interesting. In the movie, the voodoo dolls are made from tatami. I wondered, if you could curse people with those dolls, could you curse them with tatami itself? That’s how it all got started.”

Anwar’s inspiration also came from the folklore of his country — in combination with his own childhood experiences.

“Wewe is a wrathful female ghost from Indonesian lore,” the director explained. “When I was a child, my mother said if I stayed out late this ghost would kidnap me. The mother character is based on my own mother, who was very strict and hard but loved me very much. The little kid is based on me as a child.”

Kitamura mentioned that Saitoh gave the actors a lot of time to prepare, which he appreciated.

“It went smoothly… almost too smoothly! I almost wanted him to get upset sometimes. Unlike the content of the film itself, everyone was friendly and worked together well.”

The three guests rounded out the session by praising the pan-Asian theme of the anthology series, which contains four more entries from around the region. They also mentioned their desire to work together in the future — an idea that earned resounding approval, if audience applause is any measure.