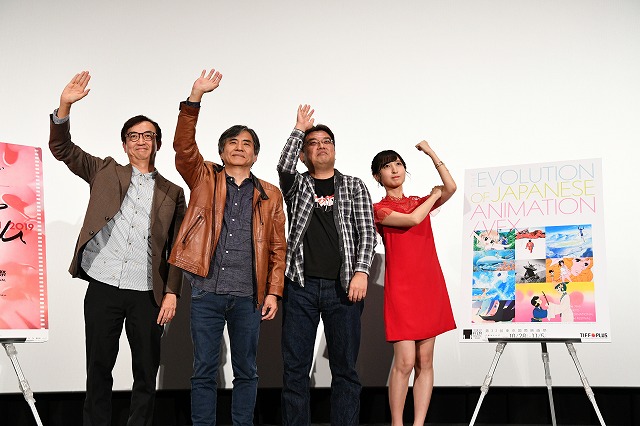 Based on the atmosphere in the theater, you would think you were at a rock concert.

But the guests who gathered late in the evening of October 30 — many decked out in costume — were assembled not for a concert, but a 32nd TIFF screening of Promare, one of 2019’s biggest anime hits.

No ordinary screening, it was an audience-participation event in which fans are encouraged to shake glow sticks, sing along, recite their favorite lines and scream their devotion to their favorite characters as they appear on screen.

The film, first released back in May, is still going strong in theaters around Japan, thanks largely to these screenings. But the showing in TIFF’s Japanese Animation section was a standout, as the first international audience-participation screening, complete with English subtitles — and a special appearance by director Hiroyuki Imaishi and screenwriter Kazuki Nakashima. 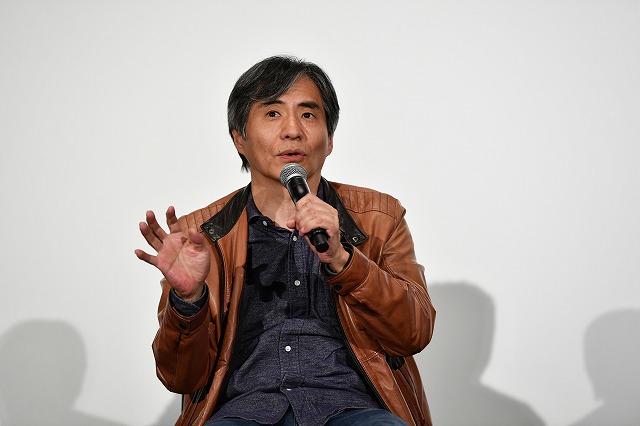 Imaishi and Nakashima took to the stage before the movie began to the kind of raucous applause usually reserved for rock stars or pop idols. Thanking the audience, Imaishi noted he hadn’t been to an audience-participation screening since June, and was “looking forward to seeing how they’d evolved.” 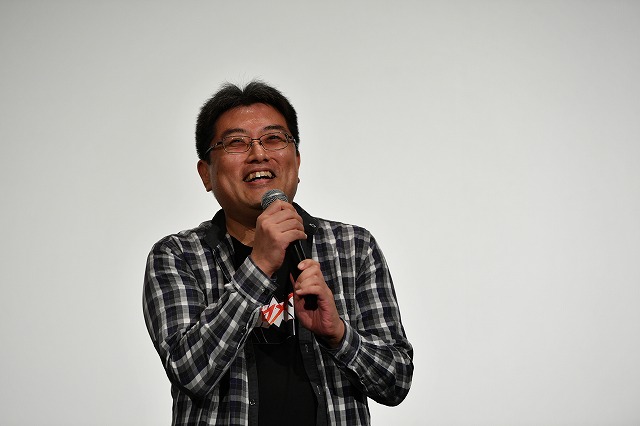 Nakashima remarked that the film had “opened a new door in my life” before reminding the audience, “This is an international screening, and many members of the press are here, so let’s show them how it’s done!”

And so they did, cheering non-stop throughout the film, which pits the daring firefighters of Burning Rescue against Mad Burnish, a group of seemingly-evil terrorists who can control flames with their minds. But when hot-headed Burning Rescue member Galo Thymos meets Mad Burnish boss Lio Fotia, he realizes there’s more to these terrorists than meets the eye. The unlikely pair end up joining forces, co-piloting a giant robot in time-honored anime tradition to defeat the evil governor of their city before he destroys the world.

Imaishi and Nakashima returned to the stage following the screening to no less applause than they’d received the first time around — though the biggest cheers were received by surprise guest Ayane Sakura, who plays Burning Rescue member Aina Ardebit.

Sakura revealed that this was her first time seeing an audience-participation screening for the film, and enthused, “I’m so happy to see people cheering for Promare on the big screen.”

Imaishi commented that the complexity of the cheers had evolved since he’d last seen the film in June: “These are fans who have really done their training!”

Continued the director, “People are really looking at the details, reacting at just the right moments. That really touched me.”

Screenwriter Nakashima noted, “We didn’t make the film for cheering events, but it feels like audience participation has really deepened the work.”

Nakashima is also a playwright, and he described the magical chemistry that sometimes occurs between actors on stage and in the audience: “I never thought that could happen with Promare, but we’ve seen it here tonight. When the film and the fans come together, something new is born.” 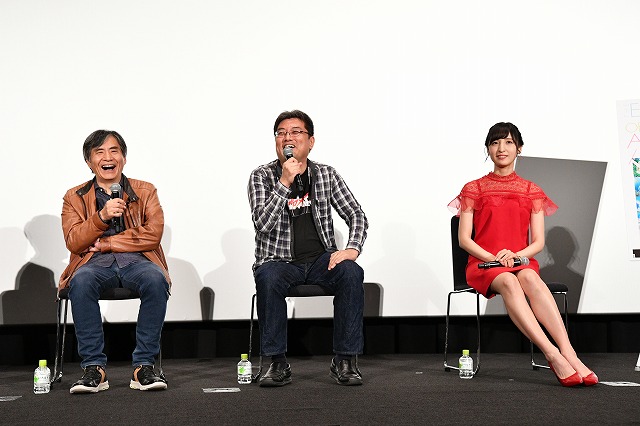 Sakura echoed her sentiment, saying, “As a member of the cast, I wasn’t sure what parts of the film would ‘hit’ with the audience, but with these screenings, I can really tell what lines or scenes make an impact. It’s a great education for me as a voice actress.”

The guests wrapped up the event by announcing Promare had just reached 1.4 billion yen (nearly $13 million) at the Japanese box office, a massive success for an original anime film. As time was called on the Q&A, fans howled that they wanted to stay all night.

No such luck — but they did receive this parting message from Imaishi:

“I could laugh and have fun watching my own film thanks to all of you. I’m happily exhausted!”