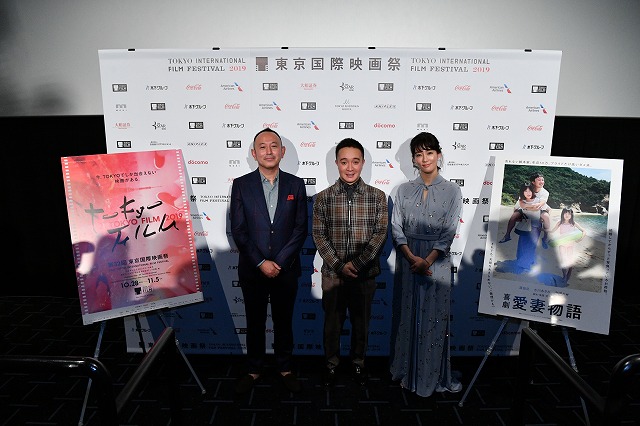 A jobless, sex-crazy, irresponsible husband who is supposed to be working as a screenwriter. A bad-mouthing, alcoholic, angry wife who never contains her contempt toward the husband. Constant abuse and daily quarrels in the presence of their daughter. This is the marriage of Gota (Gaku Hamada) and Chika (Asami Mizukawa) in A Beloved Wife. With all due respect, despite the seriousness of marital concerns, their tragic marriage is so hilarious, even the characters themselves don’t know whether they’re laughing or crying. 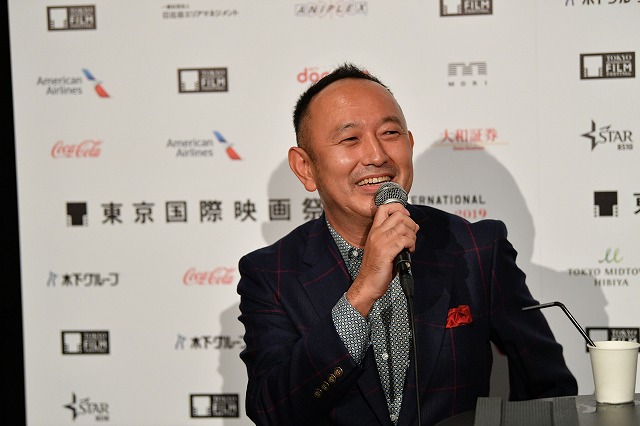 Written and directed by Shin Adachi, A Beloved Wife is one of the two Japanese films in the Competition section of the 32nd TIFF. Adachi has been a popular figure at TIFF, having written the screenplay for 100 Yen Love, which won the Japanese Cinema Splash, Best Picture Award in 2014; and seeing his directorial debut, 14 That Night, make the cut for the Japanese Cinema Splash section in 2016.

Happy for the chance to reunite and laughing throughout, Adachi and his two stars, Hamada and Mizukawa, appeared at a press conference following a screening of A Beloved Wife on 29 October. With his first remark, Hamada instantly cracked up the audience by saying, “I’ve been working as an actor since I was a child, but this is actually the first time I’ve come to a major international film festival. Playing the role of Gota for my first festival experience is something that I feel is terribly regrettable.”

Working mostly as a screenwriter rather than a filmmaker, Adachi was inspired by his own marital strife and came up with A Beloved Wife. “I would often get together with my screenwriter friends,” said Adachi, “I talked about my wife, how my wife is terrible, she’s been so mean. And my friends told me that I should write exactly what I was telling them. It was hard to think that my marriage would be material for a movie, but one day I did write it all down. Thankfully, I was able to meet a producer.” Adachi’s wife was actually quite supportive about turning her life into a film: “She made my lines meaner and nastier.” 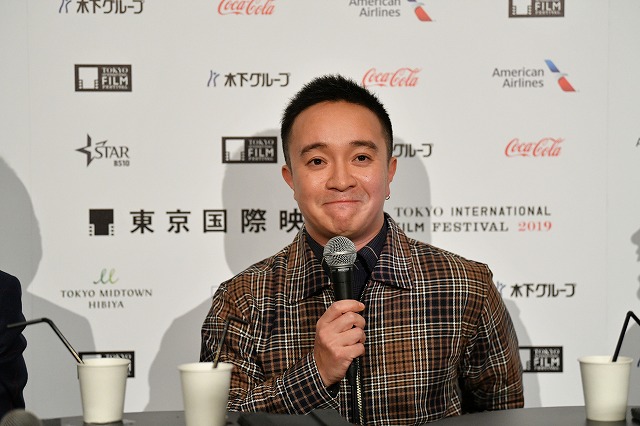 For Hamada, it was easier to be directed by the original model of the character, who is constantly scolded for being silly: “I was wondering what it was like to act silly. I looked over at the director, and there he was, goofing off and acting silly. So, he gave me inspiration as an actor.” Hamada also noted that he could build a family-like relationship with Mizukawa and Chise Niitsu, who played their daughter. According to him, “She [Niitsu] called both of us mom and dad. That really helped to make us feel like a family. Being a child, she of course favored the mother over the father.”

The most unforgettable aspect of A Beloved Wife is Mizukawa’s fierce performance as an angry wife with a razor-sharp tongue. For Hamada, “I knew it’s just a role, but being disdained everyday was quite tough. But I’m impressed by human nature because I got used to it and it became somewhat fun. So, she [Mizukawa] would fiercely shout at me, ‘Drop dead!’ and I was like, That ‘drop dead’ was really good!” 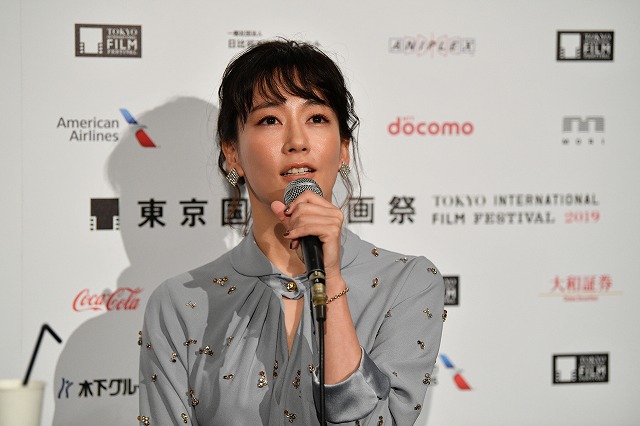 Mizukawa agrees that she also got used to the bad-mouthing, claiming, “At some point, I couldn’t figure out how much meaner and louder I should be. On a daily basis, I started screaming louder and louder. And the director and Gaku-kun, they were constantly goofing around even when they were talking about the character. One time, they basically had the same facial expression when I looked over, and that was truly maddening.”

A Beloved Wife will be released in Japan in 2020.