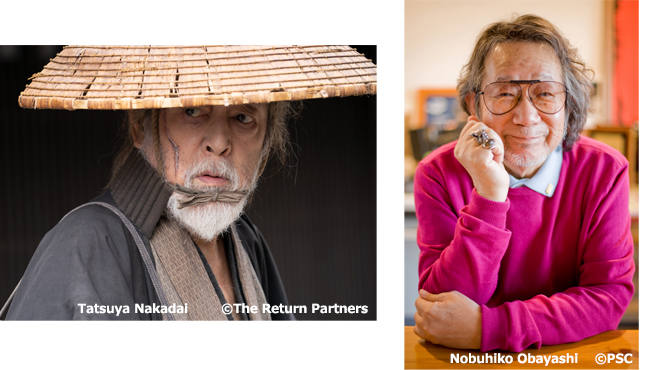 The Tokyo International Film Festival (TIFF) is pleased to announce that two cinema legends, actor Tatsuya Nakadai and director Nobuhiko Obayashi, will be honored with Lifetime Achievement Awards at the 32nd TIFF for their significant contributions to the film industry.

Nakadai is known around the world for his roles in films directed by Akira Kurosawa, and has appeared in the films of many of Japan’s leading directors. He has received numerous awards at film festivals in Japan and overseas, and is being honored with the Lifetime Achievement Award for his work in the theater as well as film.

Obayashi is also globally known, having released numerous independent films as well as many other works over a 60-year career. The Lifetime Achievement Award honors his career and his latest film, completed against all odds.

The Return, starring Nakadai, will be screened in the Special Programs section as an Asian premiere at the 32nd TIFF. This samurai drama, shot in 8K, had its world premiere at MIPCOM earlier this month. Obayashi will be featured as The Wizard of Cinema in Japan Now section, which features work containing his message of peace, including his latest film, Labyrinth of Cinema.

The 32nd TIFF Lifetime Achievement Award ceremony will be held during the festival, which runs from October 28 (Mon) to November 5 (Tue), 2019. 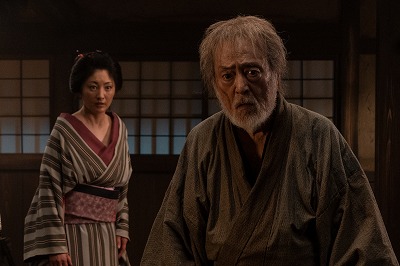 Tatsuya Nakadai
Born in Tokyo, Tatsuya Nakadai was interested in film from childhood. He began his career in the theater, starring in such plays as “Hamlet” and “Yotsuya Kaidan.” He famously made his film debut in Akira Kurosawa’s Seven Samurai, and went on to star in four other films for him, including Yojimbo, Kagemusha and Ran. He made 11 films with Masaki Kobayashi, including The Human Condition and Harakiri. He has appeared in the work of such acclaimed directors as Mikio Naruse, Kihachi Okamoto, Kon Ichikawa and Hideo Gosha, and remained active on the stage. Nakadai’s films have been nominated for Academy Awards and played at the world’s three largest film festivals: Cannes, Venice and Berlin. In 1975, he established the Mumeijuku theater company, which has trained such actors as Koji Yakusho. 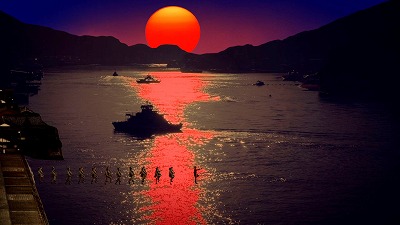 Nobuhiko Obayashi
Born in Onomichi, Hiroshima Prefecture in 1938, Nobuhiko Obayashi started making films at the age of three, with a kinetoscope he found in the family storage room. After moving to Tokyo, he screened his independent film Émotion, shot on 16mm, at art galleries, halls and universities, and received glowing reviews. The Person Who Is Eaten (Tabeta Hito, 1963) won the Jury Award at EXPRMNTL, an international competition of avant-garde films held in Belgium. He then became involved in the early days of TV commercials, and created over 3,000 of them, often with foreign stars such as Charles Bronson, Sophia Loren, Catherine Deneuve and many more. His first feature, House (1977), won the Blue Ribbon Award along with Hitomi no Naka no Houmonsha (The Visitor in the Eye), released the same year. Obayashi also made I Are You, You Am Me (1982), The Little Girl Who Conquered Time (1983) and Lonely Heart (1985), which were shot in his hometown and adored by fans, who called them the Onomichi Trilogy. Obayashi won numerous awards inside and outside of Japan: The Discarnates (1988) won the Mainichi Film Award for Best Director; Beijing Watermelon (1989) won Best Director at the Yamaji Fumiko Movie Awards; Chizuko’s Younger Sister (1991) won the Saturn Award for Best Fantasy Film; The Rocking Horseman (1992) won Best Film at the ACA Film Awards; Sada (1998) won the FIPRESCI Prize at the Berlin International Film Festival; The Reason (2004) won Best Director at the Japan Movie Critics Award and Honorable Mention at the Fujimoto Prize; Casting Blossoms to the Sky (2011) won the Grand Prix at the Tama Cinema Forum; Hanagatami (2017) won Best Director at the Kinema Junpo Awards and top prize at Mainichi Film Awards, and more. Recent works include Japanese pop-idol group AKB48’s music video So long! The Movie (2013), a youth version of Casting Blossoms to the Sky, and Seven Weeks (2014). Despite being diagnosed with lung cancer in 2016, Obayashi completed his War Trilogy, which includes Casting Blossoms to the Sky (2011), Seven Weeks (2014) and Hanagatami (2017).