Makoto Wada, an illustrator, essayist and a film director has passed away on October 7, 2019. He was 83 years old.

Makoto Wada has produced the symbol mark for the 1st Tokyo International Film Festival (held in 1985).

When we featured the actress, Kyōko Koizumi, at the 23rd TIFF (2010), we held the talk show with the guests of Wada as a film director of “Kaito Ruby” (a.k.a. Mysterious Thief Ruby) and Koizumi as a leading actress. 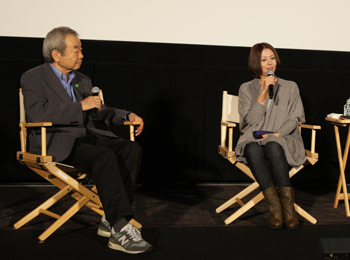 “I was grateful to Mr. Makoto Wada for granting us the permission for the use of the film festival logo for many years. I was especially thankful when he created a limited-edition logo for the 25th TIFF. I still remember the numerous DVD classic collections of JUNES Kikaku shelved at Mr. Wada’s classy office and that moment when I realized how he was filled with a deep affection for the movies.”
By Nobushige Toshima,
Tokyo International Film Festival Managing Director 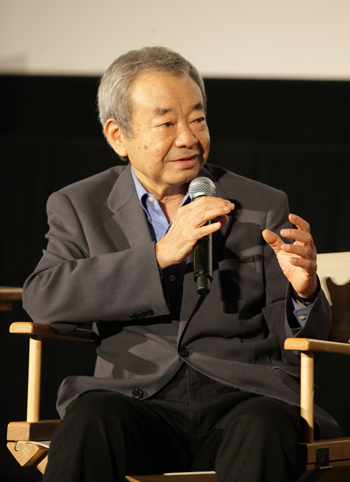 We would like to express our sincere condolences and would like to convey our deepest sympathy.
32nd Tokyo International Film Festival