The target audience of this section is teens and children.
Vanilla Yamazaki will appear in TIFF-Children again this year! 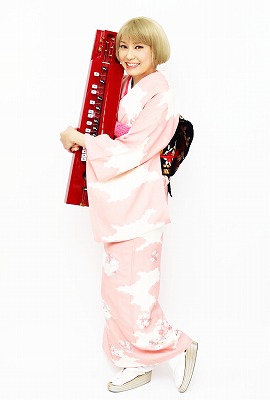