Update on Sep. 26,2019: Due to a change in the theater venue from the Closing Ceremony venue Tokyo International Forum Hall C to TOHO Cinemas Roppongi which has a 4K-enabled screen, “The Irishman” is now in our Special Screenings section to present the film to those visiting TIFF in the best picture quality possible.

TIFF will hold a Gala Screening event on October 31, presenting the Japanese film Talking the Pictures, directed by Masayuki Suo, who produced many masterpieces including Shall We Dance? and I Just Didn’t Do It which he gained worldwide attention. This entertainment film combined with the elements of action, love and comedy will be the highlight of the festival.

The Irishman will close the festival on November 5, which is a legendary director Martin Scorsese‘s first ever Netflix epic saga of organized crime in postwar America, starring award-winning actors Robert De Niro, Al Pacino and Joe Pesci. A Netfilx film will create a buzz again on a big screen during the festival like last year’s Roma.

Along with our Opening Film Tora-san, Wish You Were Here which was announced earlier, these films will put the additional excitement to 32nd TIFF. The red carpet will roll out in Roppongi on the first day of the festival, welcoming stars and filmmakers from across the globe, as well as for TIFF’s special red carpet event for the Gala Screening, with the cast from the film.

The screening schedule will be announced on the official TIFF website (tiff-jp.net/en/) in early October. 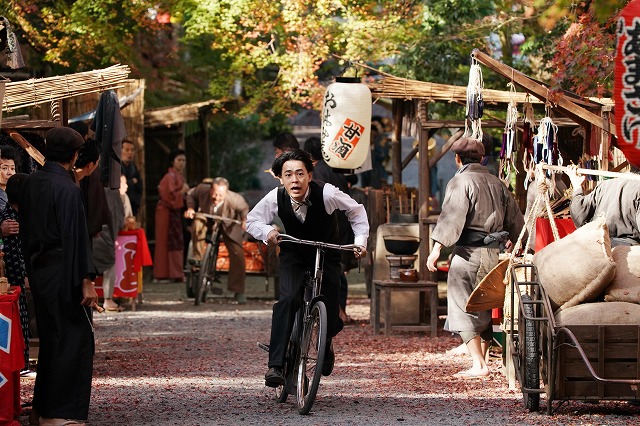 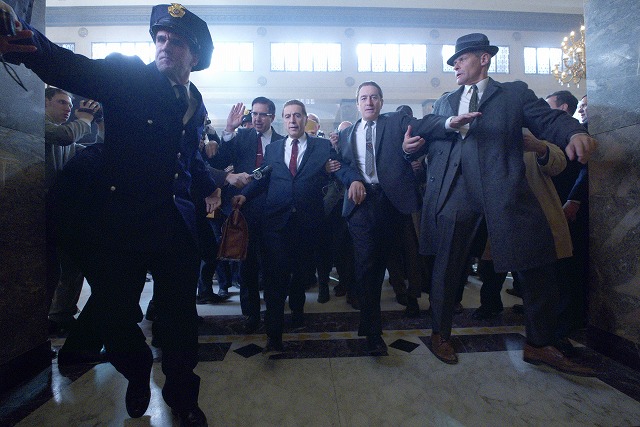 Robert De Niro, Al Pacino and Joe Pesci star in Martin Scorsese’s The Irishman, an epic saga of organized crime in post-war America told through the eyes of World War II veteran Frank Sheeran, a hustler and hitman who worked alongside some of the most notorious figures of the 20th Century. Spanning decades, the film chronicles one of the greatest unsolved mysteries in American history, the disappearance of legendary union boss Jimmy Hoffa, and offers a monumental journey through the hidden corridors of organized crime: its inner workings, rivalries and connections to mainstream politics.