Not so long ago, there was a film festival which celebrated genre movies and sscreened them to enthusiastic fans. The name of the festival was Tokyo International Fantastic Film Festival (commonly called Tokyo Fanta). After 14 years, the festival will return for one night only this year. Why is it being revived? Why is it called Shin Fanta? Will everything be revealed at midnight on November 2?

–The Gangster, the Cop, the Devil  Japan Premiere 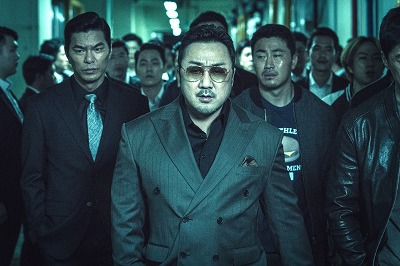 *Another film will be announced soon.

Tokyo International Fantastic Film Festival
Tokyo Fanta was held every year from 1985 to 2005 concurrently with TIFF. The festival drove the horror movie popularity in the early days, and featured films from Hong Kong, South Korea and India.